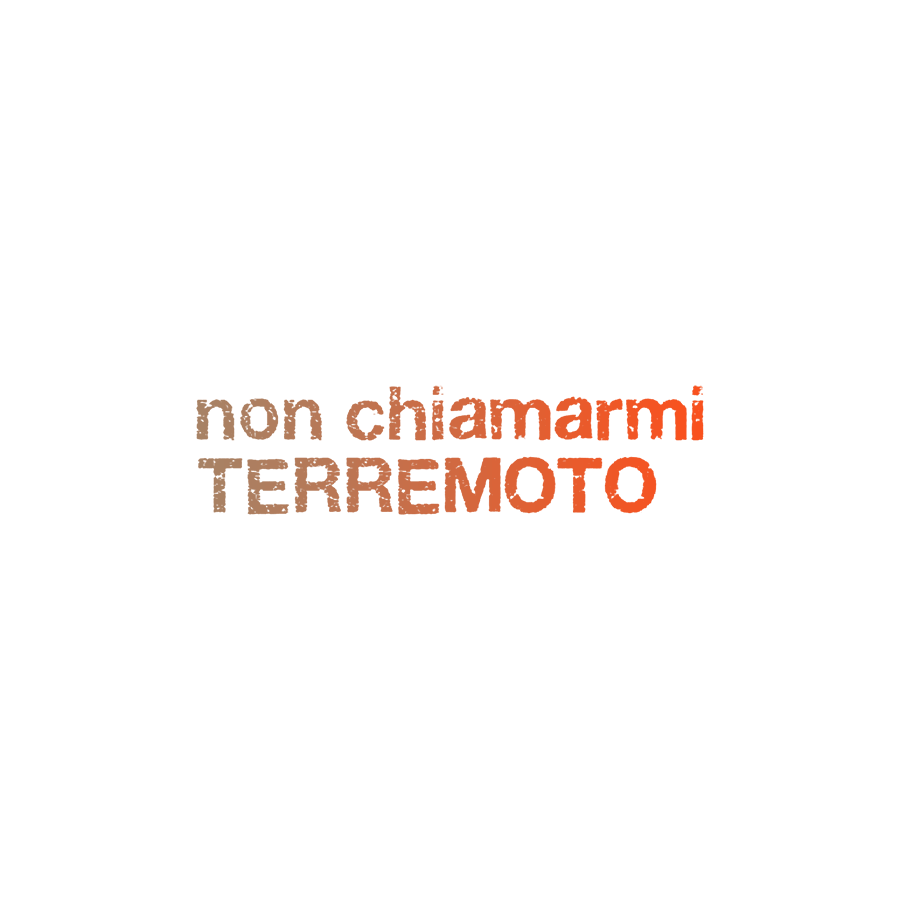 Don’t call me earthquake is a docu-fiction, co-produced by formicablu and Ethnos, created following the earthquake of April 6 2009 in L’Aquila, an intense earthquake that devastated the city and killed 309 people.

in october 2009, formicablu was in L’Aquila with Romani Camassi, a seismologist from the INGV in Bologna, with whom he had been collaborating over many years as part of the EDURISK project. this visit gave rise to the idea of constructing a docu-fiction to convey a clear and accurate message from both a scientific and a civic action point of view: reducing earthquake damage is possible.

the docu-fiction tells the story of Marta, a 12-year-old girl, who lives in L’Aquila where everyone knows her by the nickname Earthquake. after the night of april 6 2009, no one can call her that anymore. the earthquake has transformed her, and not just in name. one year after the event, Marta and her class engaged in the creation of an exhibition “We all fall down” to mark the first anniversary of the earthquake that struck their city. through a series of experiences and encounters, Marta transforms herself from a young girl into a young adult, becoming increasingly aware. she does not resign herself to fatalism and fear, but learns that risk is a characteristic of an area where earthquakes, sooner or later, return and that we can defend ourselves from them by building safe houses and preparing in advance.

Don’t Call Me Earthquake was largely filmed in L’Aquila between April and July 2010, thanks to the collaboration and participation of many people, as well as the students and teachers at the Dante Alighieri school. it also saw the participation, unpaid, as for all the other protagonists, of some nationally well known artists who wanted to concretely show their support for the project.

the first of its many screenings took place in the days when the schools were reopening, in L’Aquila itself. it was taken to Bologna and many other cities, municipalities, film and documentary festivals, where it also won a few awards. the screenings continue to this day thanks to the interest of the institutions that supported the project, the INGV and Protezione Civile, initially, and of many local associations, as well as some professional associations that use the film widely in a variety of educational activities.

Don’t Call Me Earthquake is viewable on formicablu’s Vimeo and YouTube channels with subtitles in English, French, German, Spanish, Slovenian, Bulgarian and Arabic.