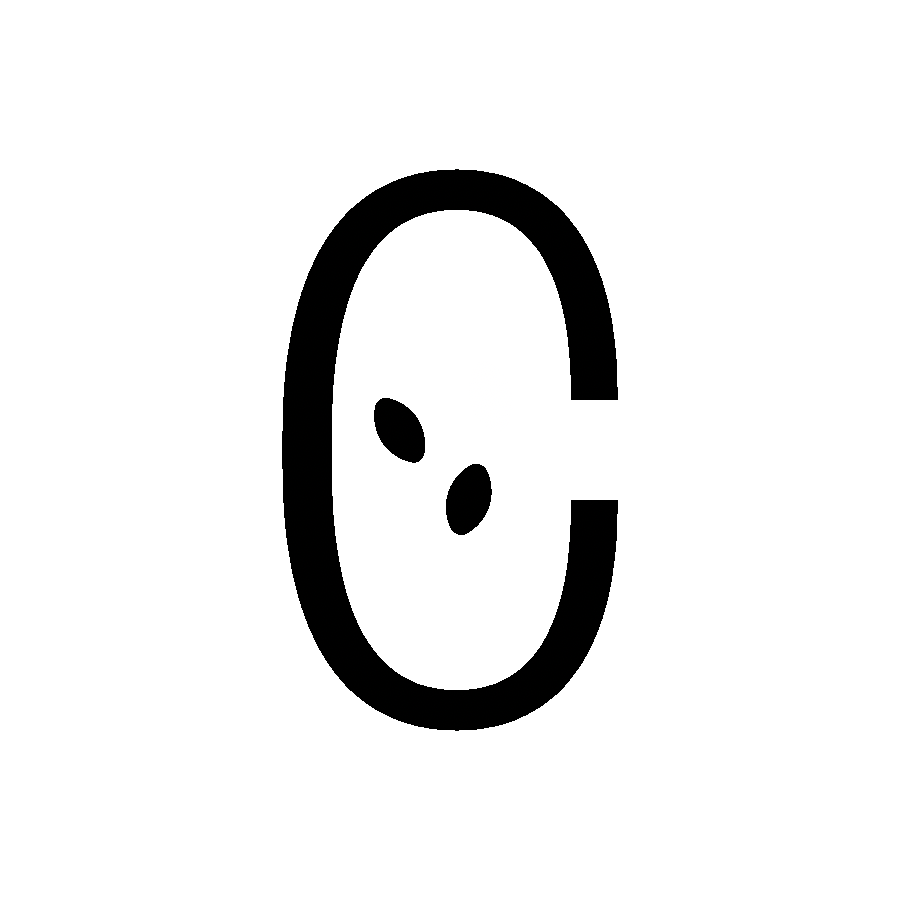 in 1996, the ten largest seed companies controlled less than 17% of the world market. twenty years later, the percentage has risen to 75%. such concentration, through mergers and acquisitions, means market control, but also exposure to environmental and economic risks: multinational seed companies promote monoculture at the expense of diversity and demand royalties for the use of their patented varieties.

many farmers in Europe and South Africa are experimenting with ways to preserve agrobiodiversity and to remain independent.

SEEDcontrol tells and documents this story, providing data and interviewing protagonists from farming communities who have developed local businesses. the project is a collaboration between formicablu and Oxpeckers Investigative Environmental Journalism with the support of the European Journalism Centre.

we travelled to South Africa to build the investigation together with the project partner, to collect the testimonies of small farming communities defending their right to food sovereignty. but SEEDcontrol is also the ideal continuation of SEEDversity, a project from which it draws some material, and which again on the theme of seeds and biodiversity has taken us to other parts of Africa, Europe and the Middle East.

the SEEDcontrol investigation became a website and was published in the Huffington Post South Africa and La Stampa.